Lesson 2 LO:  I can describe how animals move

Watch another video of deep sea creatures, this time focussing on how the characters move,

Have them think of verbs to describe the movements that the animals make; e.g. swishing, floating, wobbling, pulsing and write these on a separate piece of paper so that they can refer to later. Extend word choices as necessary by suggesting other words and phrases.

Model writing an ‘ing’  poem describing creatures moving. Use the creatures mentioned in the text.

In the depths of the ocean

write their own ing poem re moving underwater creatures. Choose a picture. 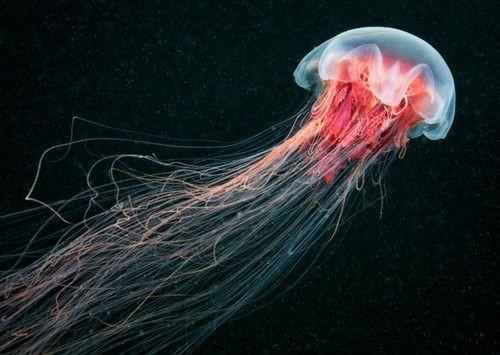 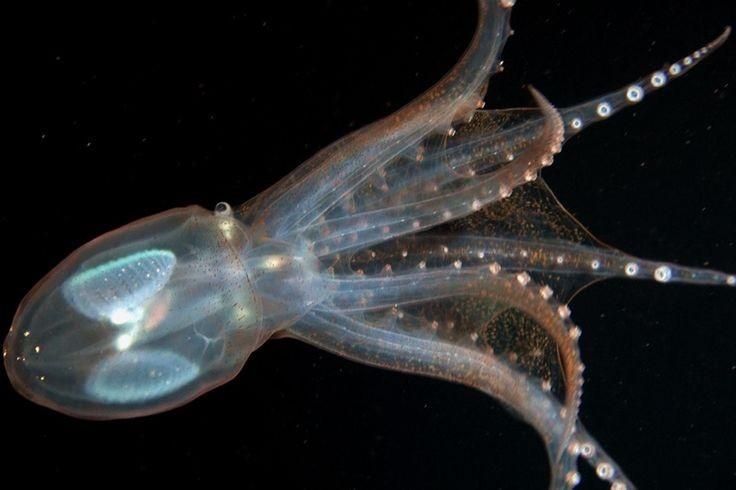 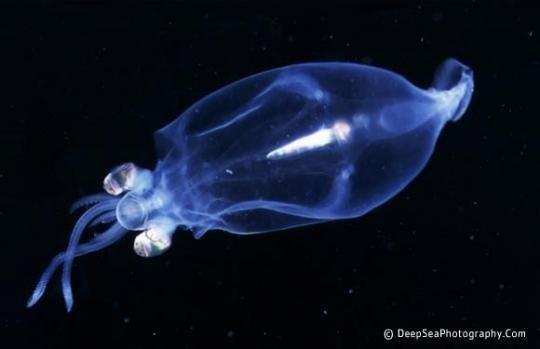 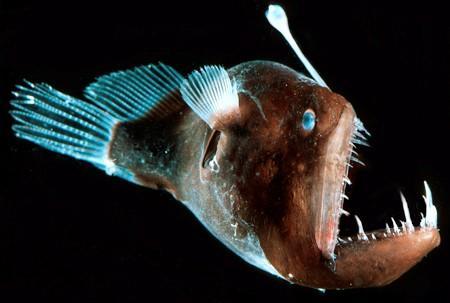 Think of the animal

Think about how it moves

Make the verb end in ‘ing’