LO: I can describe a character

Reread the story of the Hobyahs. 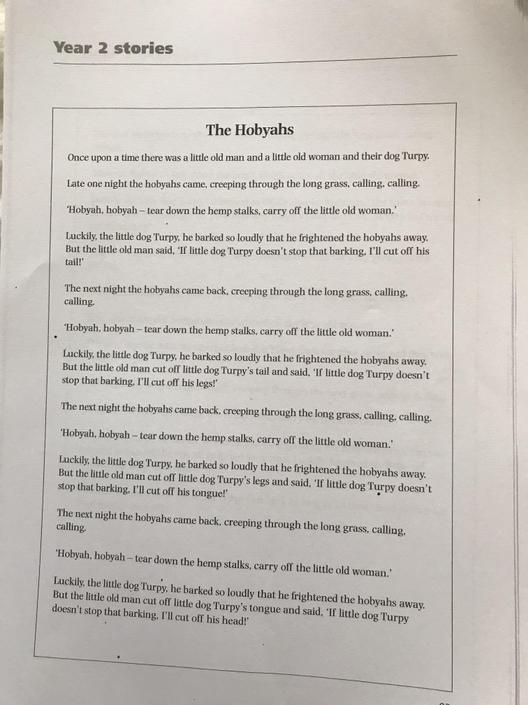 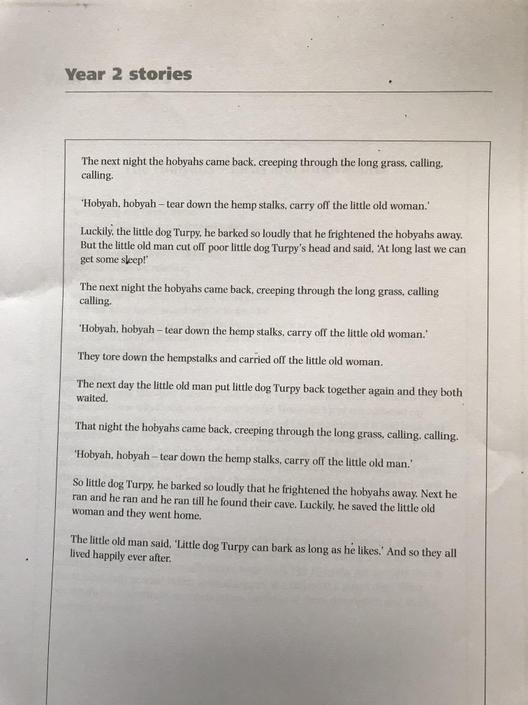 What do you think a Hobyah looks like? Think of some describing words and sentences for their appearance.

Can you compare them to anything?

e.g. They have scaly, red faces with bulbous, shiny eyes. Hobyahs are round and spiky like a hedgehog.

e.g. Hobyahs are cruel, sneaky predators. They creep quietly through long grass to surprise their victims.

Write a paragraph describing a Hobyah. Describe what they look like, and what their character is like. Use your imagination!

When you have finished, draw and colour a picture of a Hobyah.

Describe the cave where the Hobyahs live.

Can you include a simile?