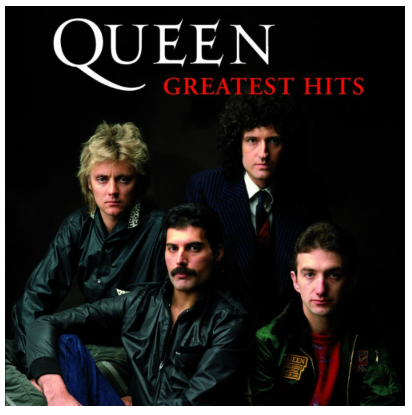 We will rock you

Listen and appraise We will rock you by Queen

Questions to think about:

Play the song, find and move to the pulse.

After listening to the song, talk about the song and answer the questions

Discuss the song and what you can hear in it.

It doesn't matter if you like or don't like a song or a piece of music. Think about the reasons why you do or don't.

What Can You Hear?

How many singers? Male/female? Male, with some backing vocals.

Which instruments plays the solo? The electric guitar plays a solo.

The well-known drum and clapping riff is also a hook, we remember it, in fact we cannot get it out of our heads!

is it thick, thin or inbetween?

Are there many layers of sound, or just one/two?

is it fast, slow or inbetween? Inbetween.

The dynamics: is the music loud, quiet or inbetween?

Is it the same throughout or does it vary? As the texture thickens, more instruments come in, the dynamics get louder.

What is the Style of this Music?

1. Is it Pop/Rock/Blues/Gospel/Ballad/R&B/Rap/Soul? A Rock song.