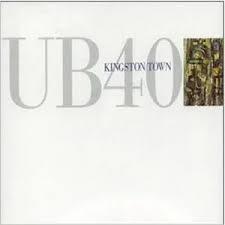 Play the song and think about: 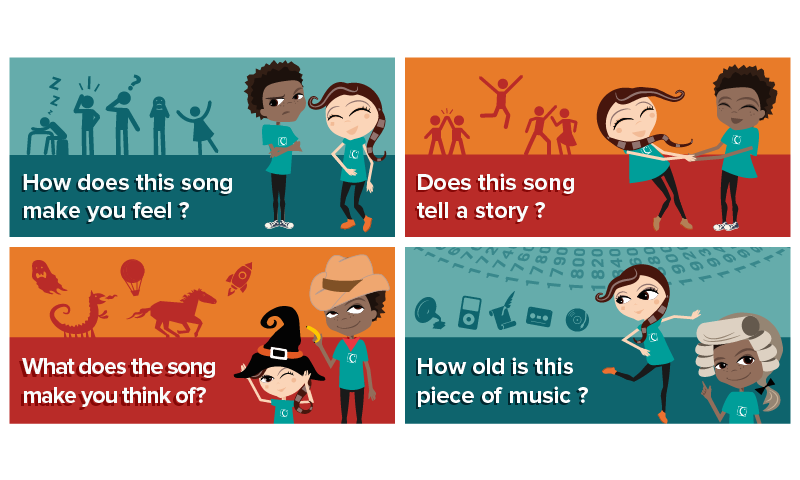 Find and move to the pulse

After listening, talk about the song and answer these questions:

What is this style of music?

How is this song put together?

Try and use the correct muscial language when answering the questions.

Fast facts/Information about the song

The band were a group of friends that used to jam in basement rehearsal space in Birmingham.

The band named themselves after an unemployment benefit form (Unemployment Benefit Form 40).

They were very political from early in their career and wrote songs about the famine in Ethiopia as well as the prime minister of that time, Margaret Thatcher. They played at the 'Free Nelson Mandela Concert' in Wembley Stadium in 1988.

UB40 produce a unique Reggae sound. They produced reggae versions of pop songs like 'Red Red Wine' and 'I Got You Babe' which helped to make reggae very popular.

The song is about the capital city of Jamaica, Kingston

It doesn't matter if you like or don't like a song or a piece of music. Think about what you liked or didn't like about the song.

Is the music fast or slow?

Did the speed (tempo) stay the same all the way through the song?

This song has a constant, medium speed (tempo) all the way through. In music, dynamics means how loud or quiet the music is.

Is this song loud, quiet or inbetween?

This song is is not a loud song and it doesn't change in volume.

Did you hear the different instruments/voices in this song? What are they?

There is a male vocalist and no backing vocals.

Did all the instruments and voices play or sing all through the song?

Yes, everyone plays and sings all through the song

Did you hear a short pattern or melody that comes back over and over again (riff)?

There is a riff in the introduction that is repeated throughout the song and is part of the synthesiser solo later in the song.

Is there a 'catchy' section in this song (hook)? 'In Kingston Town'...

Did you hear a solo in this song?

What are the style indicators of reggae music?

The bass guitar and drums are brought to the foreground of the music.

Slowish tempo with a laid back feel.

Bass guitar plays melodic lines and is prominent in the song.

The drums and bass set up a particular groove avoiding the first beat of the bar.

Then guitar mostly plays chords on the offbeat, beats 2 and 4.

Keyboard and organ also play on the offbeat but add extra melodies too.

Sometimes there is a horn section that would be made up of sax, trumpet and trombone.

The lyrics often have a political message.