Our topic is relationships. This week we are looking at secrets

Show them a gift-wrapped box and whisper if they can keep a secret. Don’t tell Jigsaw Jo but in this box is a present for Jo’s birthday.

What you think is in the box. Don’t tell anybody, don’t let anybody hear you because this is a secret!’ Is this a good secret to keep and why.

How would Jigsaw Jo feel if we told the secret before the birthday? Help them understand that some secrets are good secrets to keep and sometimes it’s OK to have a secret e.g. a surprise birthday present or a surprise party. Invite the children to briefly share their ideas as to what’s in the box for Jigsaw Jo’s birthday. Ask them to think of a time when they have kept a secret and it was a good secret that they really wanted to keep as a surprise for another person.

Look at the pictures 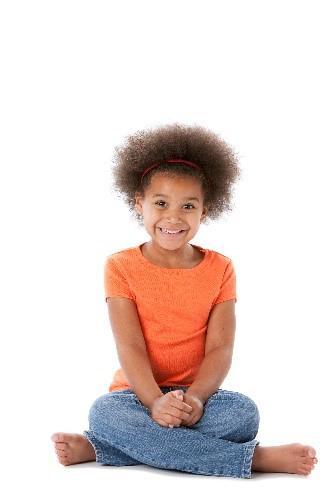 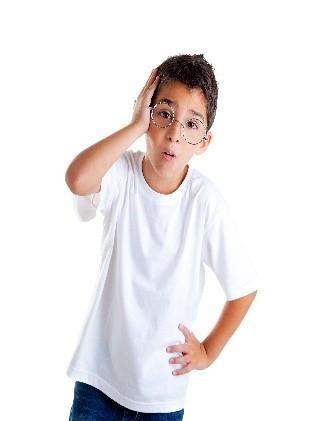 Which one of these children is keeping a good secret. How can you tell?

Discuss the feelings associated with keeping good secrets. Now focus on the other child and explain that this child is keeping a ‘worry secret’. Explain that there are two different types of secrets and it is very important to know the difference.

But some secrets can make us worry and feel sad or frightened. These are ‘worry’ secrets. Have they got examples of ‘worry’ secrets. Talk about why it can be hard to reveal ‘worry’ secrets - you might be scared of the person who told you to keep it, it might be something you feel guilty about, or you might not know who is a safe person to tell it to. Who they could trust if they had a secret they needed to tell. Point out that ‘worry’ secrets usually lead to worse results if they are kept secret, but if you tell then the worry can be sorted out.

Explain that Jigsaw Jo has some friends with worry secrets and they have asked Jo to help them to know what to do. Give one example at a time of Jo’s friends’ worry secrets and ask them to explain why this is worry secret and what advice they would offer. Keep stressing that worry secrets need to be told to an adult you trust and not kept inside.

1) Some of Jigsaw Jo’s friends watched a scary movie together that was meant for grown-ups. They are all having bad dreams about it. The person who said they should watch it said it had to be a secret.

2) One of Jo’s friends is being bullied. The bully’s have told Jo’s friend that if they tell, they will bully them even more.

3) One of Jo’s friends played on their Mum’s tablet computer behind her back and accidently broke it. Their Mum is angry because the tablet cost a lot of money and she doesn’t know how it happened.